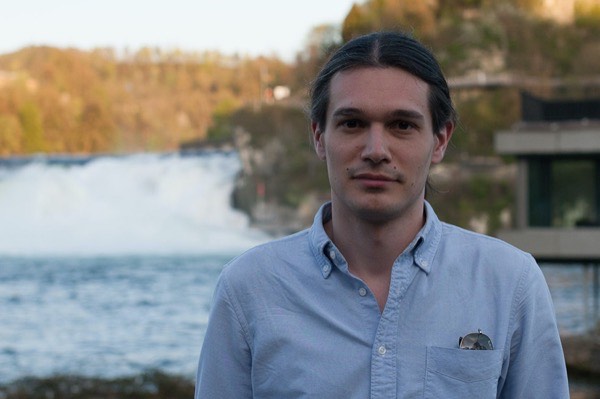 Syllabus page for fall 2020 Political philosophy. Richer version for students in the class is here. Hybrid with in-person students at NYU Paris and others on Zoom.

I work mostly in the philosophy of mind and action, at the interface with cognitive science and psychology. I focus particularly on decision-making, omissions, self-control, the role of attention and access consciousness therin, and coordination between different agents. Read more about my research projects. Recent teaching has inclined me to pursue additional interests in political philosophy. Some of my work on decision-making may have meta-ethical consequences (or not).

I received my PhD from the Department of Philosophy at New York University (2014). Ned Block (chair), Michael Strevens and David Velleman supervised a dissertation that dealt for the most part with omissions. I did my earlier studies in France, where I graduated from the Ecole Normale Supérieure de la rue d'Ulm in Paris (2008) and earned the Agrégation externe de Philosophie (2007). Before all that I grew up in Strasbourg.

Other interests include 20th-century classical music, urban photography, mathematics, and fiction from all places and times.